Try out a my bjorklund M4L:

A rhythm comprises a number of sounded pulses played in each set of steps. The algorithm distributes these pulses as evenly as possible throughout the number of steps.The rhythm names and origins are copied from the paper by Godfried Toussaint. The javascript algorithm is based on work by Jack Rutherford (https://gist.github.com/withakay/1286731). 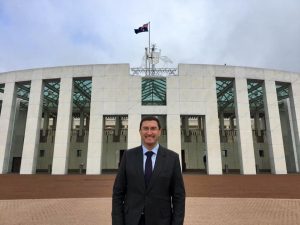 As you may know, Spotify is beta testing direct upload of tracks on is Spotify for Artists pages. I have claimed my artist page with the intention of making uploads of new material direct to Spotify. 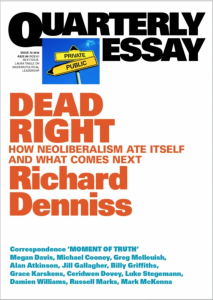 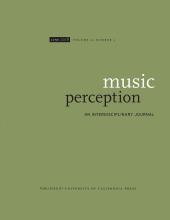 In their recent polemical article “A Psychocultural Theory Of Musical Interval: Bye Bye Pythagoras””, Richard Parncutt and Graham Hair seem to have forgotten the technological dimension of musical practice.

The article has a perceptual and cognitive bias that ignores the utility of “ratios” or more fully “theory” in the production of the physical artefacts of musical culture, namely instruments. Some form of mensuration must be applied in the reproduction of successful instrumental designs. This is where ratios come in handy not as the basis of tuning but as a starting point for measurements in the crafting of musical devices.

While I applaud the author’s understanding of musical scales as matters of “social and cultural” practice; leaving out artefacts and material culture, reducing culture to some kind of perceptual and cognitive process produces an inadequate account of musical culture and the scales and tuning that are the focus of their paper. Ratios or other numerical or computational approaches fit into that other important aspect of culture, namely “regulation”. The regulated adoption of a concert tuning standard and of the EDO or equal temperament tuning system have allowed a wide range of standardised musical practices. Many would claim that this form of regulation has caused the downfall and decay of musical culture in the second half of the 20th century. Many artists in the world of popular (and not-so-popular) electronic music might argue otherwise. Whether or not regulation of cultural practice is good or bad it is a key ingredient in the adoption of a tuning system. The author’s claim that “Musical intervals belong to the subjective world of human culture, not the objective world of mathematics and physics.” This division is fundamentally wrong, and is clearly not true.

Ultimately it is the blending of theory and practice (praxis) that produced musical culture. An example of confusion over this point is given in the authors’ reference to David Hykes’ harmonic chant. Their statement “The ultimate reason for just tuning in this kind of music may not be ratios themselves but overlapping harmonics. The ratios emerge when harmonic partials line up and not because the brain is processing ratios.” begs the question of where ratios fit into a so-called Pythagorean conception. A Pythagorean might rightly assert that “we choose low-order ratios because of the sounds they produce”.

The article is exceptionally comprehensively referenced (references extend to 7 pages), however the authors occasionally draw an extremely long bow in their combinations of ideas. For example a somewhat misplaced quote from Gyorgy Lukacs attacking empiricism does little to support their position.

Overall, I agree with the position taken by the authors that scales are a reflection of musical practice, a common sense position supported by Percy Scholes’ eminently practical entry on scales in the Oxford Companion to Music. My complaint is about the overly cognitivist position that the authors take to support their argument which ignores large aspects of material musical culture.